10 Sure-fire Viral Marketing Tips That Will Get You Noticed 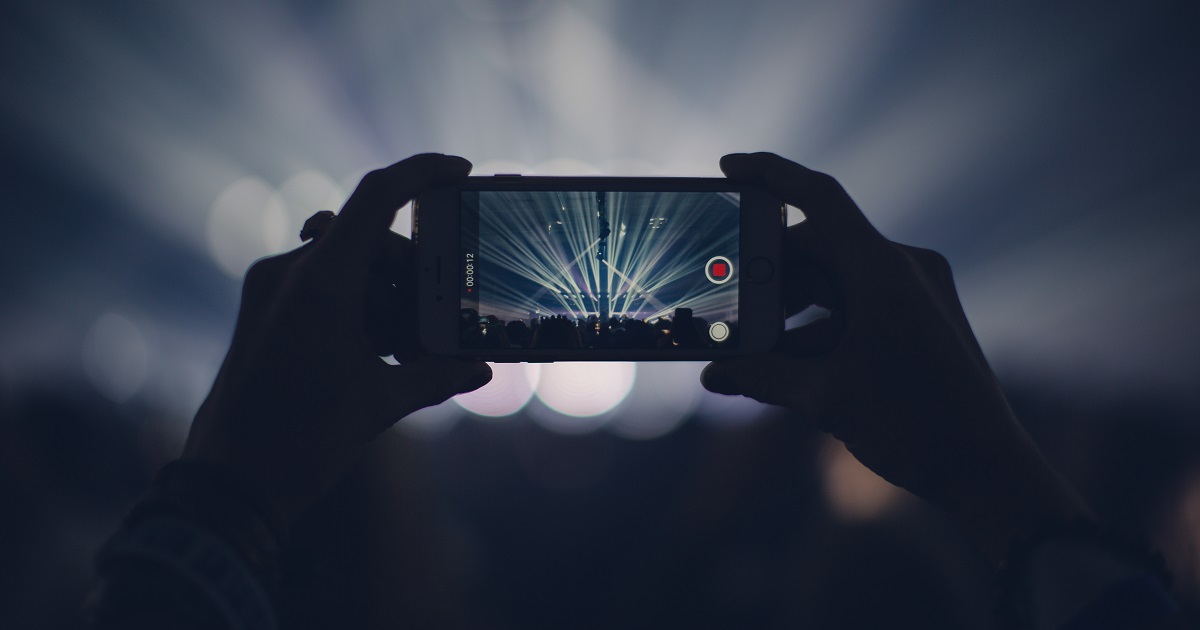 Viral marketing is different from conventional marketing in that it contains elements that are exceedingly attractive to the audience and compel those exposed to it to spread the message. As a result, the word of mouth about the campaign spreads fast. Viral marketing can take all forms, including snail mail, e-mail, telephone calls and advertisements. More often than not, viral marketing doesn’t follow any rules. But these tips help.

When you run a successful viral marketing campaign, you’ll know the tricks of the trade. With this experience, you should run more campaigns so as to perfect the process of designing, launching and executing viral campaigns.